This research by Headphones Pro Review is supported by our readers. We may earn a commission when you purchase through our links. Learn more..

Even though most audiophiles and gamers prefer wireless or Bluetooth headphones these days, the excellent audio quality offered by a headset with a mic remains unmatched. Especially for gamers, headphones with a microphone with only a single jack can enhance the complete gaming experience. However, there’s one question that’s popular among our headphones users (mostly gamers) – how to use headset mic on PC with one jack or how to use a single jack headset on PC without a splitter? Well, that’s a tricky question but our experts have got the answer! So, without further ado, let’s get started.

Headsets With Mic With One/Two Jacks

Most headphones with a mic on the market comprise three types of audio jacks – 2.5 mm, 3.5 mm and 6.5 mm. However, the 3.5 mm jack is most common among the three and is found in iPods, portable DVD players, smartphones, tablets, and PCs.

Headphones with one 3.5 mm jack use it to connect to both the mic and speakers. Single jack headphones are typically used with Chromebooks, iPads, new laptops and tablet PCs.

Why Headsets With a Mic With One Jack Are More Popular

Headphones with a mic with one jack can be a great choice for gamers. Per our experts, communicating with friends/fellow gamers using a keyboard during a heated gaming session can be a daunting task for gamers. Moreover, a PC/laptop’s microphone may not be well-equipped to capture the gamers’ voice clearly and relay it further (the microphone may end up capturing external environmental noises/sounds). This is where the need for a headset with a mic with one jack comes into the picture.

Wired over-the-ear headphones with a mic with one jack can be the best choice for gamers. They are perfectly equipped to strike a balance between the gaming sounds and your voice during an audio chat. Not only this but they are also comfortable for long gaming sessions.

Still not convinced by the idea of using a headset with a mic with one jack? Read further.

Top 3 Headsets With a Mic With One Jack

How to Use Headset Mic on PC With One Jack?

Most PCs and laptops these days come with a single (combined) jack for mic and headphones. Therefore, you can conveniently use headsets with a mic with one jack on PCs, smartphones, tablets, ultrabooks, MacBooks and convertibles.

No multiple steps to follow! All you need to do is plug the headphones with a mic with one jack into the single jack on your device.

So, What Do You Think?

All in all, if you are a gamer, it’s best to use a headset with a mic with one jack. It’s less cumbersome to use, easy to connect, provides great audio quality and comprises fewer connections and wires!

We hope you found the article on how to use headset mic on PC with one jack useful. If you have any queries, please share them in the comment section below. Our experts will get back to you as soon as possible.

How to Fix Headphones the Right Way?

How to Sleep With Headphones? 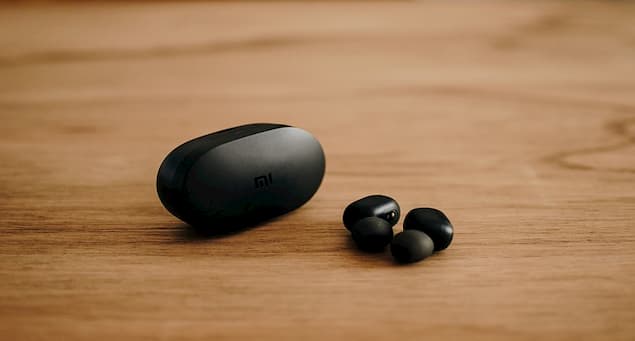 How Do You Pair Wireless Earbuds With Each Other? 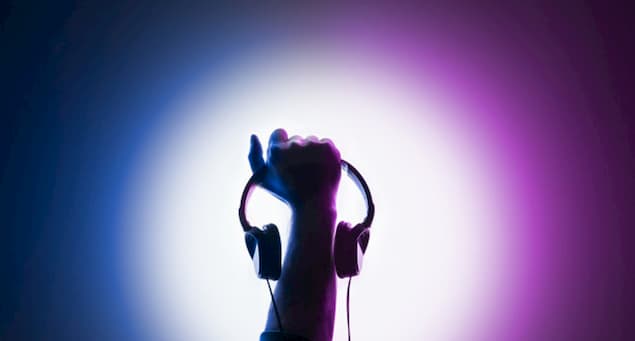 How To Use Headphones While DJing?

How To Make Headphones Louder?